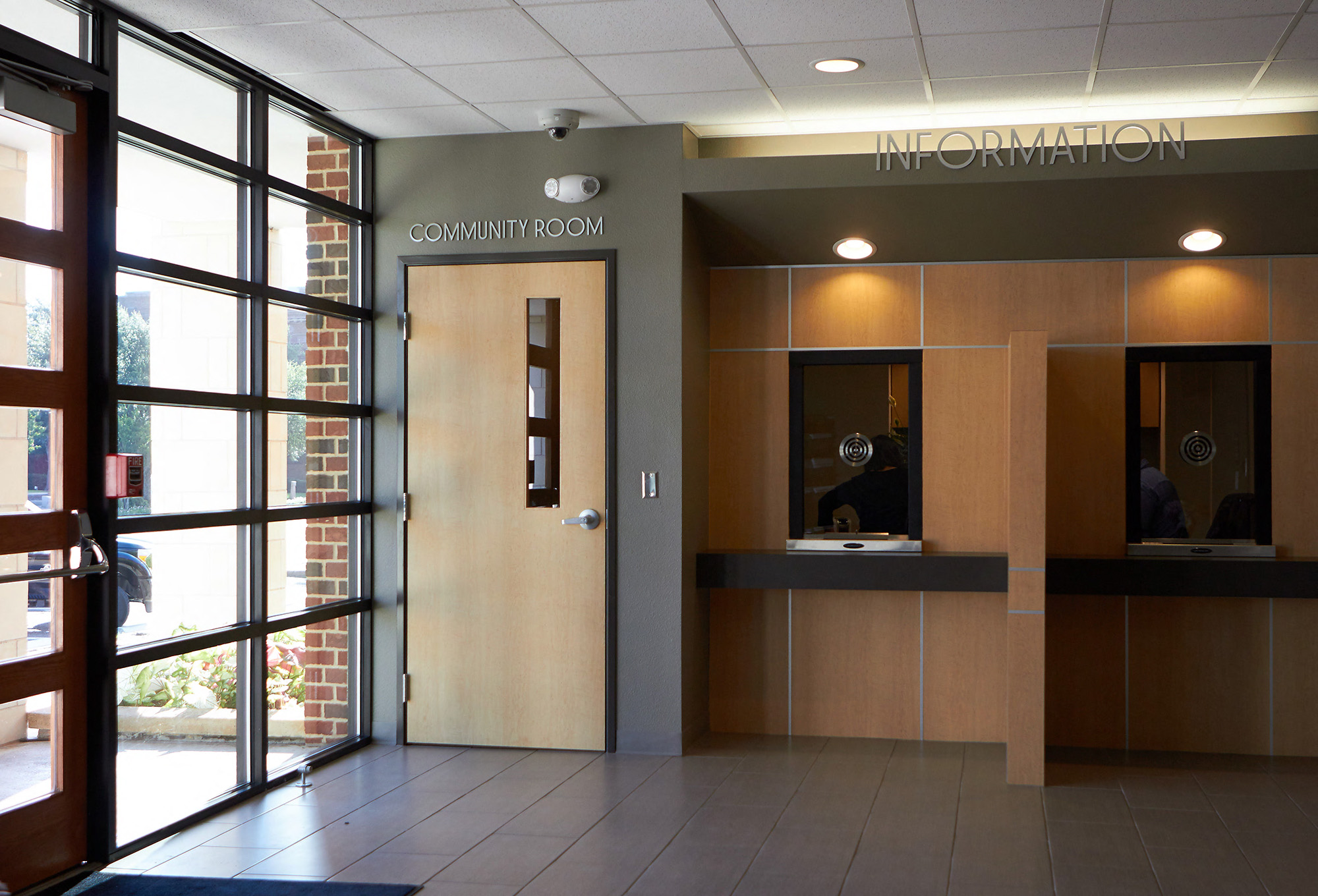 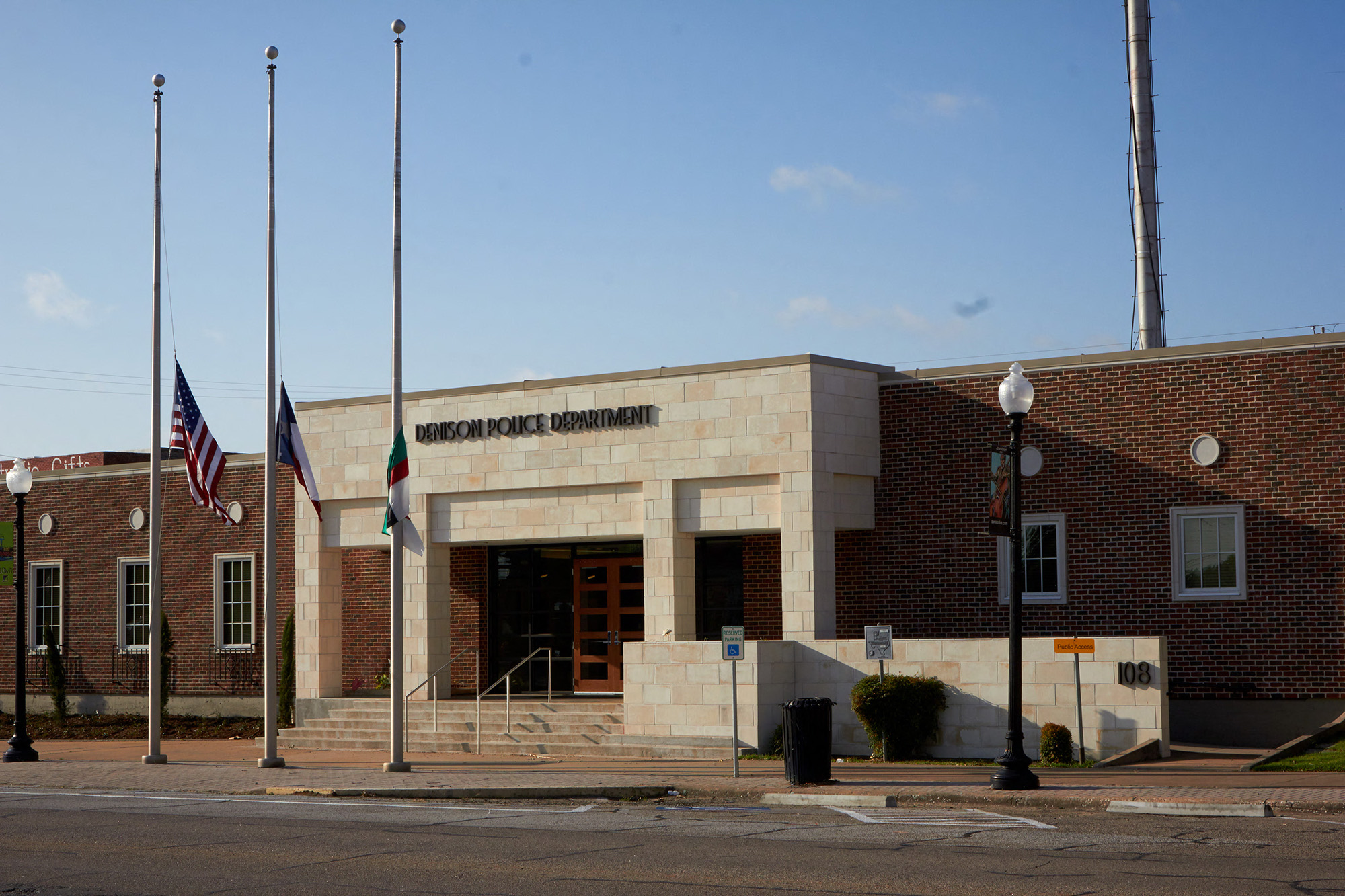 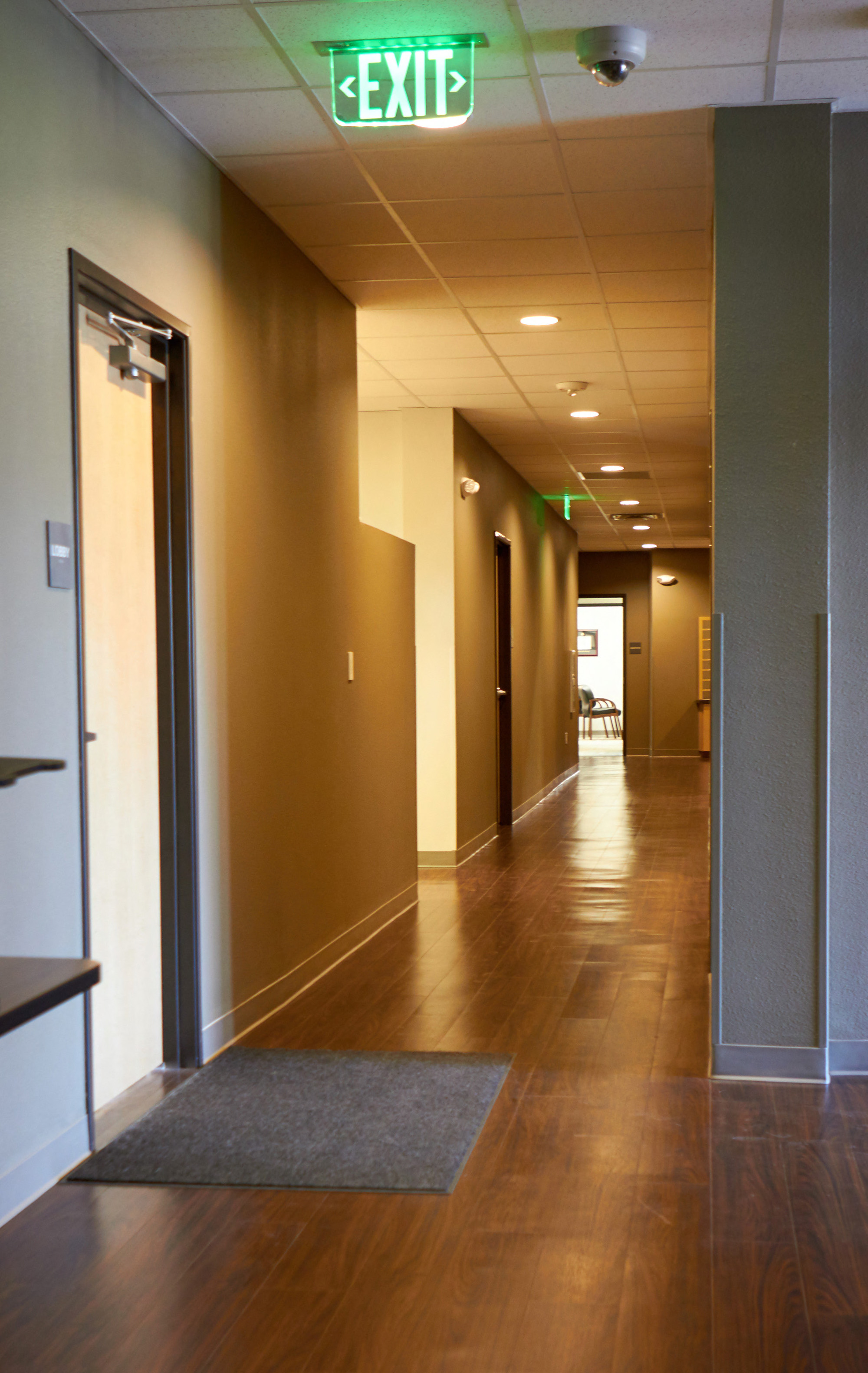 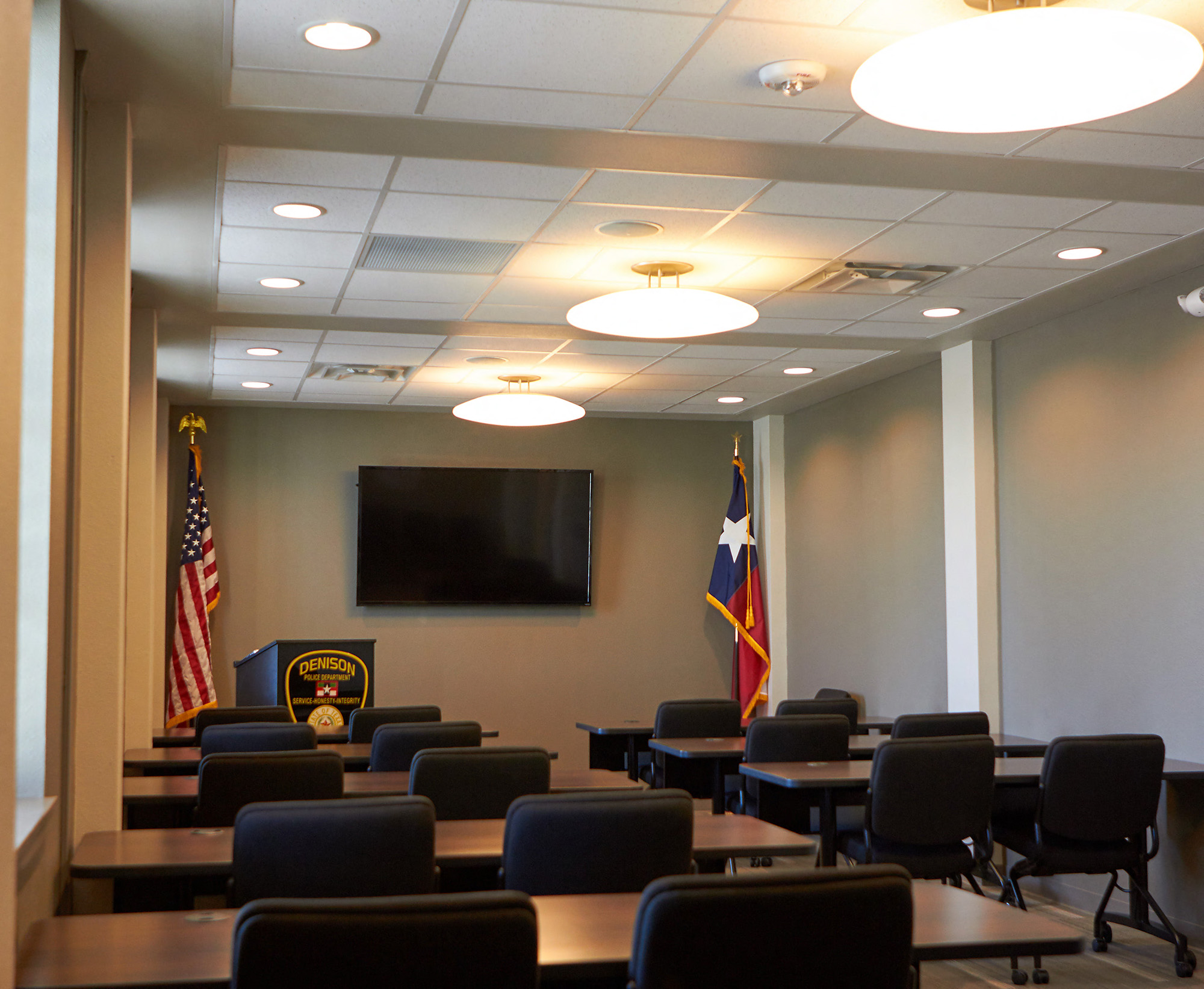 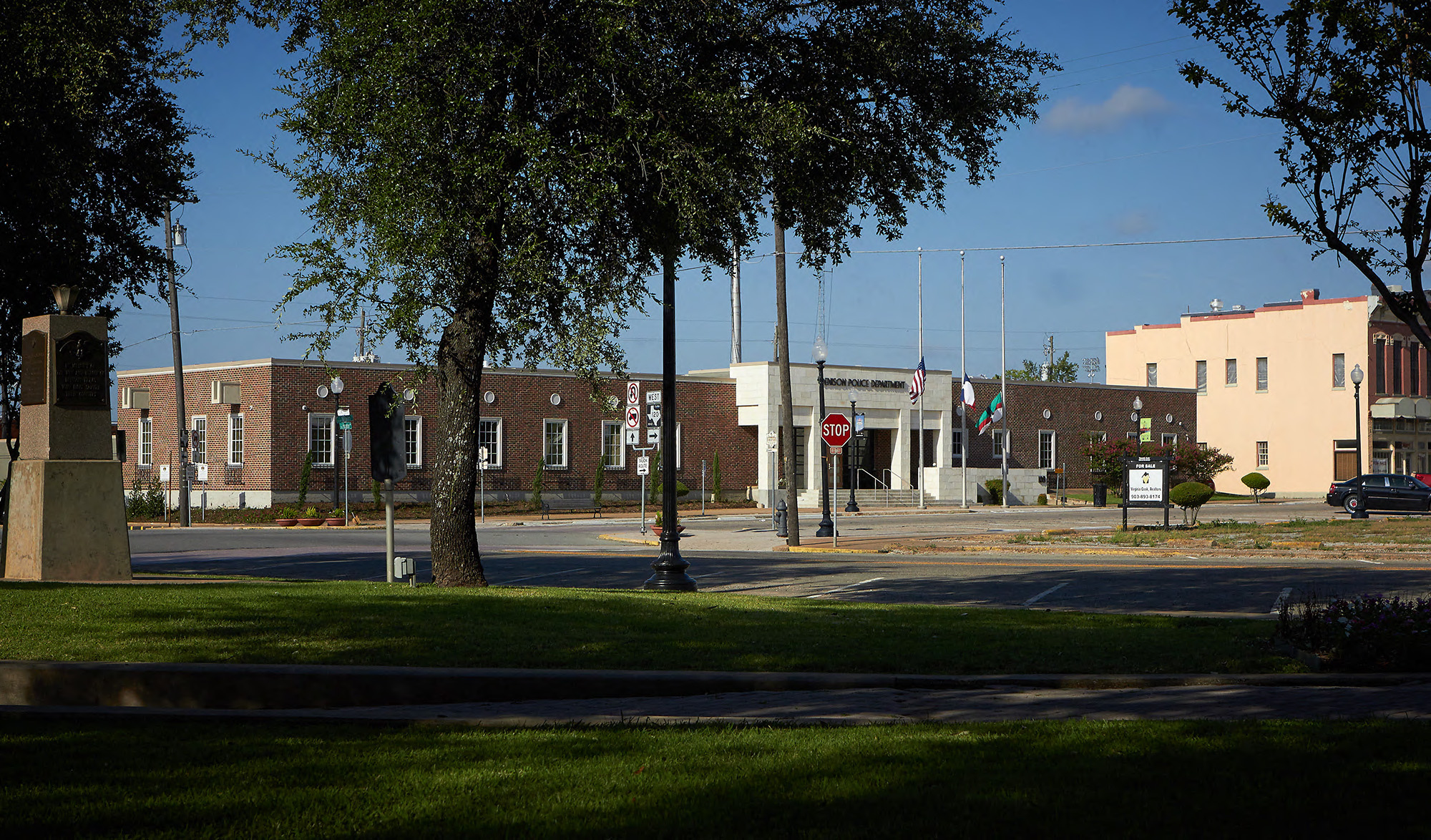 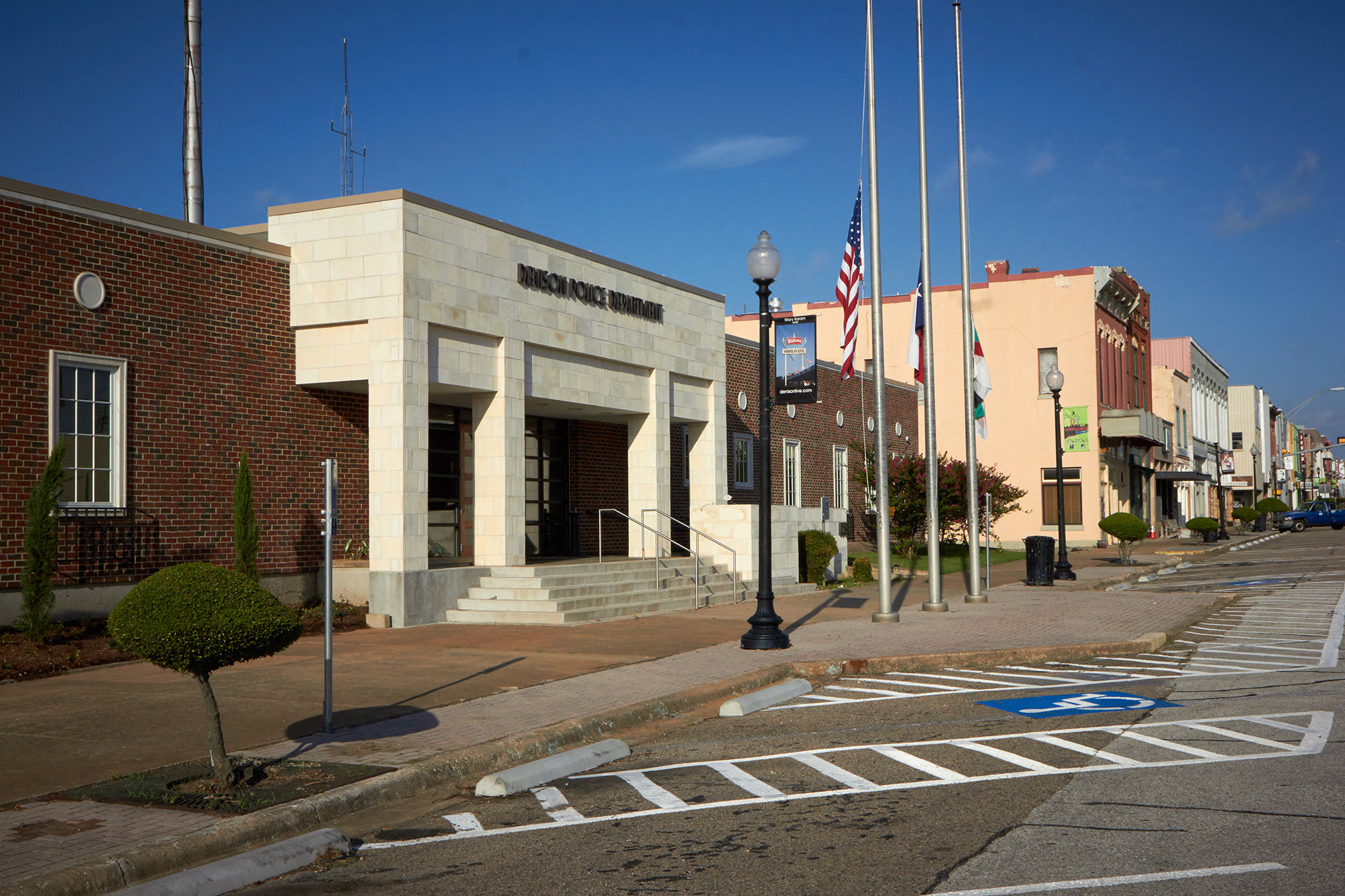 The Denison Police Department occupied a historic facility whose origins dated back to the 1930's. However, a couple of renovations, including the most recent update in the 1970's had rendered the historic facility unrecognizable. With that most recent renovation itself antiquated, the city government sought to bring the facility up to current standards while also restoring its presence as a civic structure within Denison's main street district. DBS facilitated the work in two phases, allowing the department to continue to occupy the building during the renovation process.